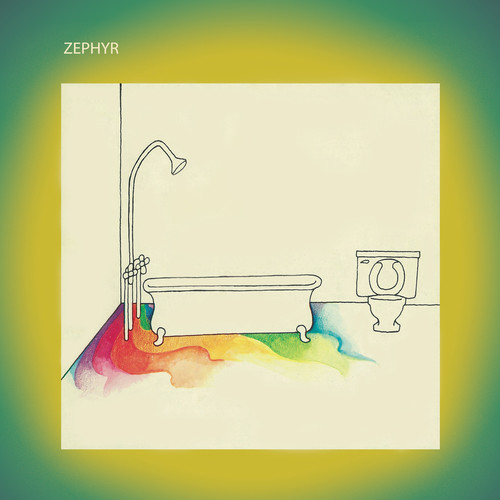 Vinyl LP pressing of the 1969 recorded debut of guitar legend Tommy Bolin performing with his first major act, the blues rock outfit Zephyr! Newly remixed and remastered audio created under the supervision of founding member David Givens and includes 4 bonus tracks of rare live material and studio improvisations. Zephyr formed in 1969 in Boulder, Colorado by guitarist Bolin, keyboardist John Faris, David Givens on bass guitar, Robbie Chamberlin on drums and Candy Givens on vocals. Although the charismatic performances by Candy Givens were originally the focal point for the band, it was the flashy guitar work of Tommy Bolin that the band is best remembered for.