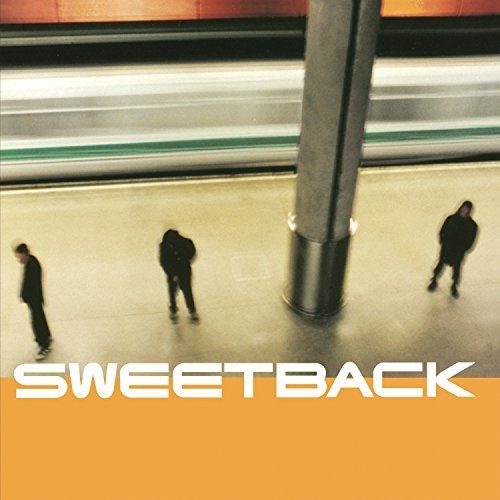 Limited double 150 gram vinyl LP pressing released to coincide with the album's 20th Anniversary. Sweetback is: Stuart Matthewman (guitar, saxophone), Andrew Hale (piano, keyboards), and Paul Spencer Denman (bass), musicians primarily known for their work in their band Sade, which formed in London in 1983. Following the conclusion of Sade's Love Deluxe World Tour in 1994, Matthewman, Hale, and Denman set up their own jazz/funk/R&B ensemble project in New York, and the group's eponymous debut album was released on Epic Records in October 1996. Guest artists on Sweetback include Maxwell, Bahamadia, and Amel Larrieux of Groove Theory.