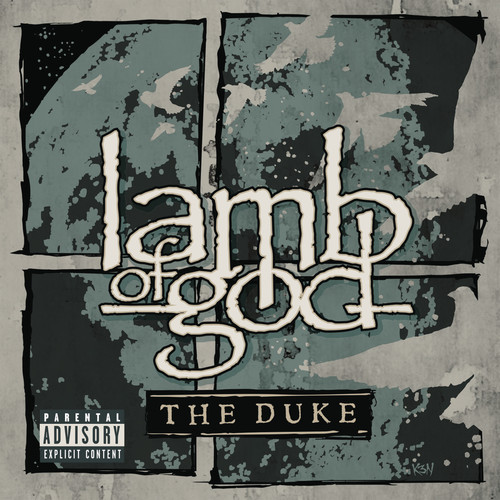 2016 EP from the Virginia-based metal band. Features two new tracks - 'The Duke' and 'Culling' - plus three live tracks. Formed in 1994 (as Burn the Priest), the group consists of vocalist Randy Blythe, guitarists Mark Morton and Willie Adler, bassist John Campbell, and drummer Chris Adler. The band is considered a significant member of the New Wave of American Heavy Metal movement. In 2010 and 2011 the band received Grammy nominations for songs from their 2009 album Wrath. They also received a nomination in 2016 for their song "512".