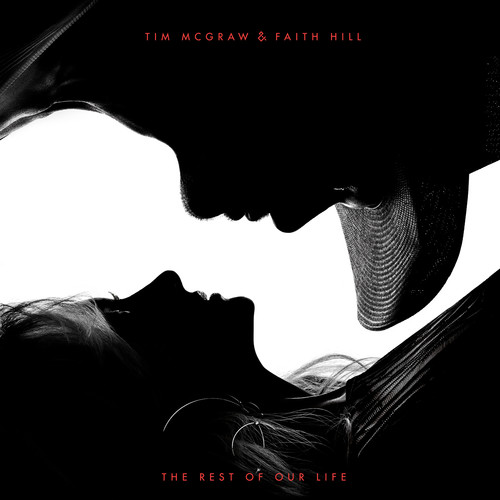 2017 release, the first collaborative album between country music superstars and power couple Tim McGraw and Faith Hill. The album's title track and single "Rest of Our Life" was written by Ed Sheeran, Amy Wadge, Johnny McDaid, and Steve Mac. This project has been a long time coming and eagerly anticipated by fans of both artists. In 1997, Tim McGraw and Faith Hill released their first duet, which spent six weeks atop the country charts. They have collaborated a number of times since then, recording several duets and raising three daughters together. The Rest of Our Life features 11 songs.