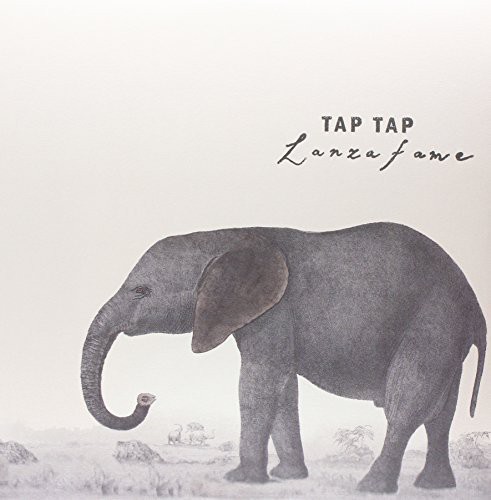 Tap Tap is the wondrous new creation from Pete And the Pirates' lead vocalist Thomas Sanders. Lanzafame contains 11 tracks of gloriously wayward lo-fi indie that touches on Arcade Fire, Belle and Sebastian, Pavement and even the Kinks. In 2007, David Bowie listed Tap Tap's song "100,000 Thought" at number three in his top ten songs at that moment of Time. Tap Tap's initial thought was that they were the U.K. equivalent of Clap Your Hands Say Yeah, and there's definitely something of that astringent, choppy post-punk with high vocals feeling to what's at work. But there's a key difference, Tap Tap is essentially a one-man act. Available on the well-respected Audiophile Record Label known as Original Recording Group this release is not one to miss.