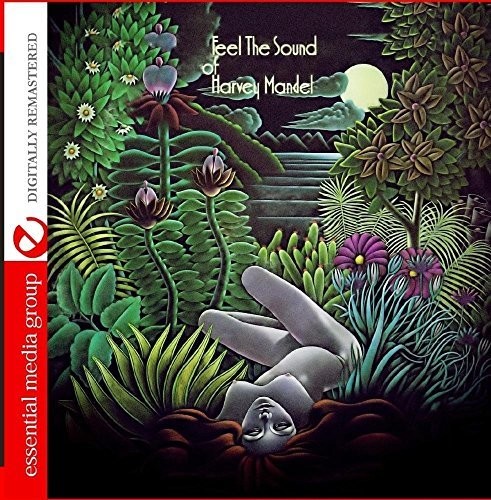 Undoubtedly one of the world's greatest guitarists in the history of rock n' roll, Harvey Mandel was light years ahead of the competition when he first broke onto the scene in the mid 1960's with Charley Musselwhite's Southside Band, bridging the gap between blues and rock n' roll. A true innovator who sounded like no one else at the time, Mandel played with such notables as Canned Heat, The Rolling Stones, and John Mayall before starting a solo career. Presented here is Mandel's classic 1974 solo album Feel The Sound Of Harvey Mandel, featuring Ray Lester (bass); Victor Conte (bass); Danny Keller (drums); Paul Lagos (drums); Coleman Head (rhythm guitar); Mark Skyer (rhythm guitar) and the original Pure Food And Drug Act band. All selections have been newly remastered.