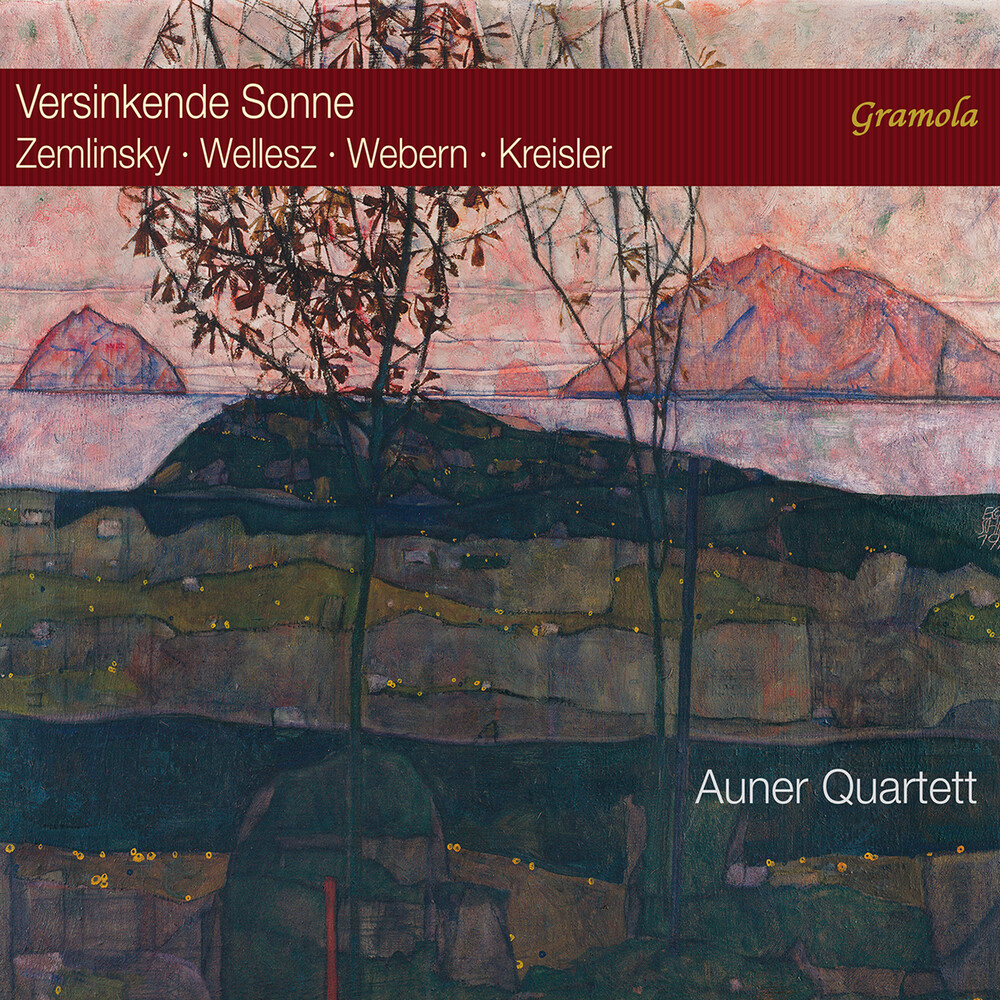 "May you yet see dawn after this long night!" These words by Stefan Zweig, written in exile in his Farewell letter are the motto for this recording of the Auner Quartet, presenting string quartets by Alexander Zemlinsky (Opus 4 from 1896), Egon Wellesz (his 5th string quartet from the year 1943, by the subtitle "In memoriam" which refers to the lost years) and by Anton Webern ("Langsamer Satz" from 1905), which are all references to Vienna at the turn of the century. Almost as an encore, Auner Quartet follows up with "Syncopation" by Fritz Kreisler from the 1920s, which spans an arc to the United States, where Kreisler enjoyed enormous popularity and where the stylistic elements originated that had conquered the dance halls of Central Europe before they were banned in Germany and Austria during the darkest years of the 20th century - along with the music of Zemlinsky, Wellesz, Webern, Kreisler and so many others.